Like many businesses, Kenton Brothers is adapting to the “Stay at home” order and the “New Normal”. While we remain operational, we are changing our operations to reduce risk and exposure for our team and yours. One of the ways we’ve adapted is by looking at our systems and seeing what they can do for us.

With fewer people in the office, we’ve introduced some new challenges. 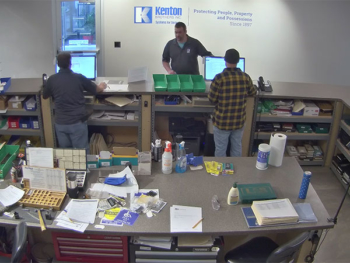 In this case, we used the Axis “People counter” software to send alerts to our team members when someone gets to the commercial counter. This counter is loaded directly onto the camera and can send alerts from the camera itself or notify the Video Management System (VMS) which can apply more logic to the alert.

The intercoms installed at our main entrances have become even more vital.

Old intercom systems used to be answered by a physical device at one or two desks in an office or retail environment. Today, intercoms are assigned to an extension on your phone system and can be answered by any station.

Most intercom systems have mobile applications where you can see and talk to the person at the intercom from anywhere in the world. We have an Axis 8105-E and 2N Solo mounted at two of our main entrances. The person who usually answers the intercom is at home, but shifting the answering station to another person was as simple as changing the extension in our phone system. We could have enabled the mobile app for after-hours answering if that was necessary as well.

Although these are “strange times” we can look to technology to help fill some of the gaps. These tools and technologies can  increase our ability to do more with less. If you’re faced with some business or security problems in this new world, give us a call. We’re happy to help!

Did you know that 80% of germs are spread with your hands? Kenton Brothers Systems for Security offers several types of door hardware that can aid in the prevention of spreading germs and infectious diseases.

Arm and foot pulls are quick, easy and cost-effective solutions to open a door without touching a handle or lever with your hands. This type of hardware is attached to the door and can be used by pulling with your foot, arm or elbow. We offer a variety of options including stainless steel base material, copper anti-microbial material, anti-microbial coating over stainless steel, and multiple finishes. These types of products are perfect in areas such as restrooms, commercial buildings, restaurants, grocery stores, churches, event spaces and healthcare facilities. 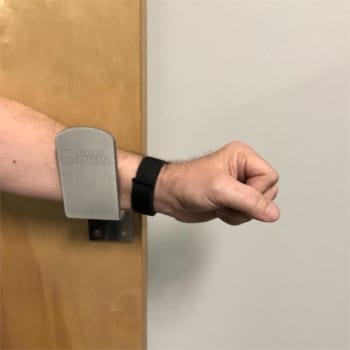 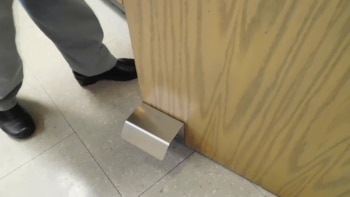 The door handle of a public facility can be touched by people several thousand times a day. That’s thousands of opportunities to transfer bacteria and infectious diseases. In hospitals alone, there are over 103,000 Hospital Acquired Infections (HAIs) reported every year! On openings where pushing or pulling a mechanical door handle or lever is necessary, we offer health conscious bactericidal and/or anti-microbial hardware.

Some of the benefits of this hardware include: 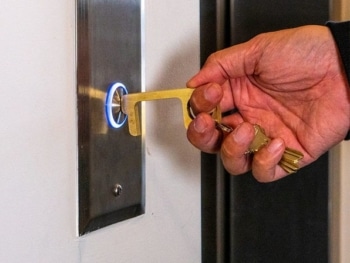 Another option becoming popular is “hands-free” access control technology. We offer products that use cellular, WiFi, and Bluetooth technologies to create hands-free credentials. These allow you to walk up to a secured opening with your mobile credential and gain entry without needing to take your smartphone out of your pocket or your bag. 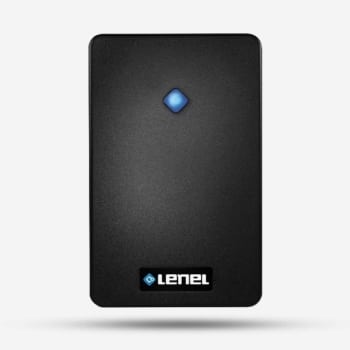 For more information about these hands-free security options, please give us a call. We would be happy to walk you through these options to find your perfect solution!

As a business owner, I’m concerned about my people, properties and possessions. A commercial video surveillance system might be the right answer. 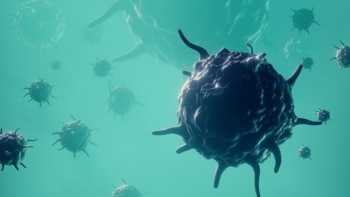 To protect against the spread of bacteria and other dangerous microbes, it’s important to consider the role of high touch door hardware in a publicly-used building. Visitors and occupants continuously handle door levers and exit devices. Bacteria and other microbes can live on these hardware surfaces for hours, transferring from one person to another. Did you know that door hardware can be protected against the growth of many microbes?

How can Kenton Brothers help?

Kenton Brothers offers locks and hardware with antimicrobial technology that has an added layer of protection against the growth of bacteria to protect the hardware. An antimicrobial is a substance that acts to inhibit the growth of microorganisms and suppresses microorganism reproduction. This provides an added level of protection against damaging microbes such as bacteria that can cause stains, odors and product deterioration.

Why do we need antimicrobial hardware? Because it’s 99.9% cleaner than unprotected surfaces.

Bacteria can double every 20 minutes on unprotected surfaces. Antimicrobial protection works to continuously fight off microbes and protect the hardware.

The antimicrobial coating is incorporated into the finish during the manufacturing process and will not wash off or wear away. The coating lasts for the lifetime of the hardware finish.

How does it work?

Antimicrobial protection is effective against most common bacteria that cause stains, odors and product degradation. While this technology is 99.9% cleaner than unprotected surfaces, it is not designed to protect users from disease causing microorganisms.

Consumer safety is a fundamental concern for us. Antimicrobial hardware products are approved by the US EPA and have a history of safe use in door hardware.

To learn more about antimicrobial hardware, please give us a call! 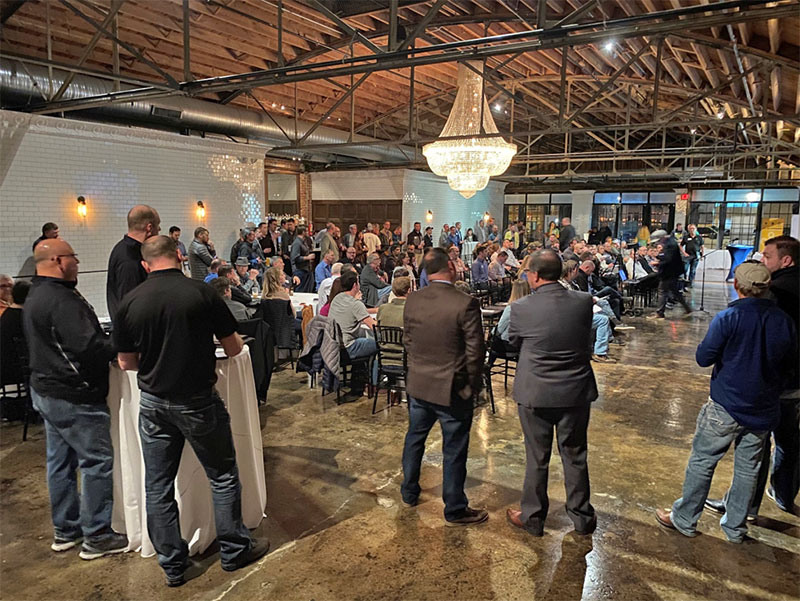 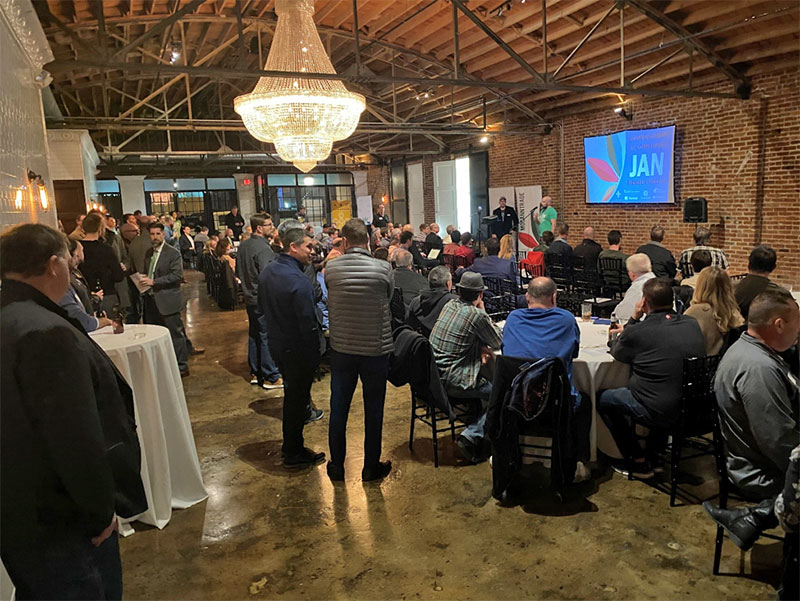