The Kenton Brothers family recently lost one of their own when Bill Kenton, 91, of Lee’s Summit, MO passed away peacefully on Tuesday Oct. 5, 2010 surrounded by his loving family.

Bill was born September 10, 1919 in Kansas City to William and Mamie Kenton. He served in the Navy on a Destroyer ship in the Aleutian Islands with PT Boat Bases in the  Philippines.

After WWII, Bill returned to Kansas City and worked to build Kenton Brothers Locksmiths, established in 1897 by his father William, and his uncle, Leon Kenton. Bill employed and trained many area locksmiths and was also the author of two technical books that were well known in the trade. Bill was so proud of the fact that the company was still operating into the fourth generation of family ownership.

Bill was a member of the Masonic Lodge, Ararat Shrine, and was a true outdoorsman who enjoyed bird hunting, fishing and boating at the Lake of the Ozarks.

“Papa Kenton was a legend in the locksmithing industry. He was very passionate about the industry and about Kenton Brothers. Up until three weeks before his passing, he was still coming into the Kenton Brothers office, where he had worked since he was 12 years old. If one of our technicians was struggling with a mechanical lock component that wouldn’t come apart, he’d just tell them in his abrupt way ‘Well it didn’t grow there!’ He was very proud that our family’s fourth generation was operating Kenton Brothers. My thanks to him for such an amazing opportunity. He will be missed.” 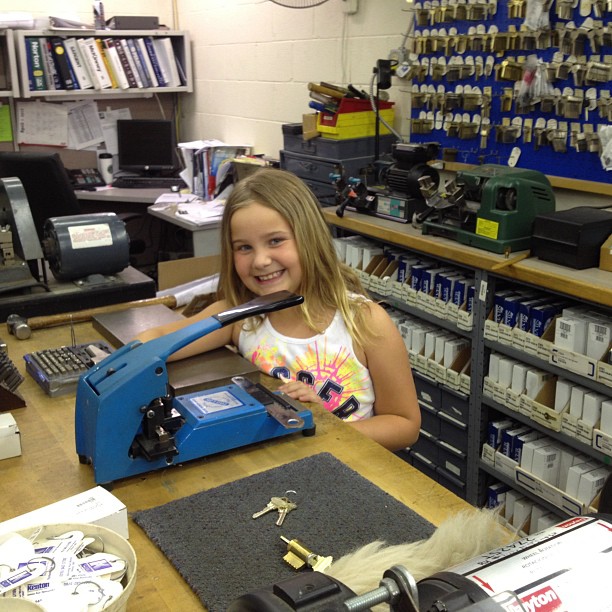 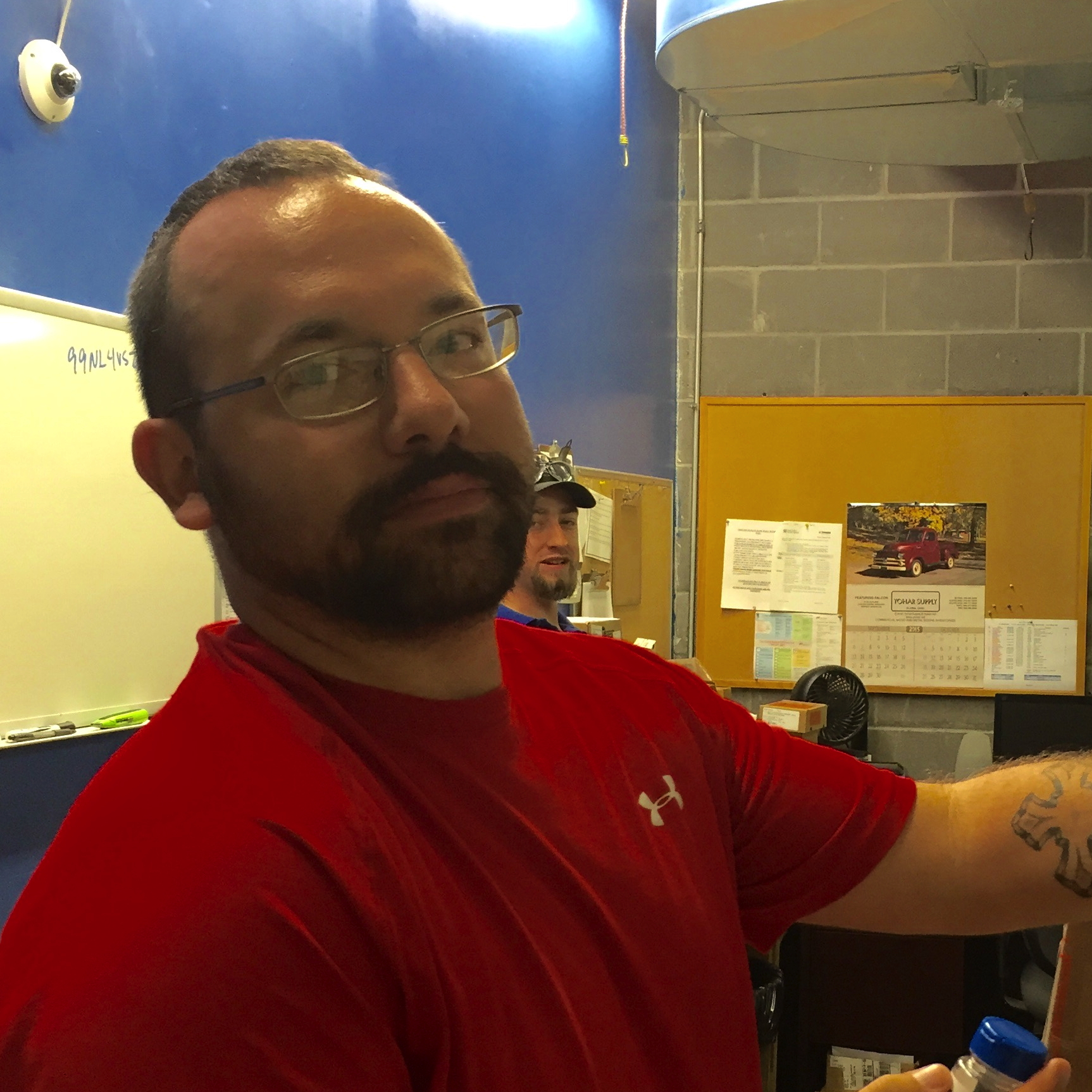 New Additions to the KB Family

Securing your world for over 100 years!