By Justine King, Sales and Marketing Administrator at Kenton Brothers 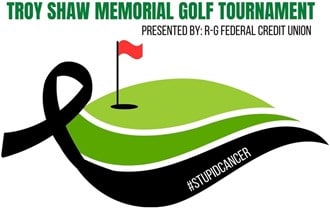 Troy Shaw was the Executive Director of the Belton CARES Organization. Belton CARES is a Missouri Department of Mental Health coalition working with First Call and vital sectors of the community to affect positive change for Belton youth.

Their mission is:
To direct, support and actively coordinate efforts of the community to significantly reduce substance abuse, promote youth safety, reduce bullying, support mental health issues, and thereby improve the health and well-being of the community.

Troy’s dedication and passion for Belton’s youth is what motivated others in the community to join the Belton CARES initiative.

“He just always called it stupid cancer,” Troy’s mom Tina Hickam said. Stupid cancer took his life after a two-year battle with melanoma. With Troy gone, many have joined efforts to fill his responsibilities, though no one will be able to fill his passion the way he did. 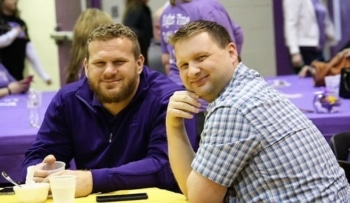 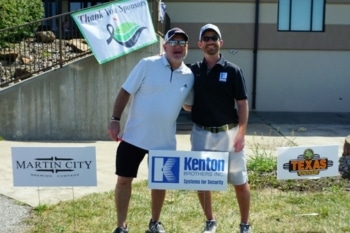 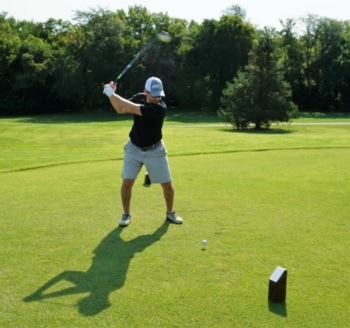 Kenton Brothers was fortunate enough to support the Belton, MO community during the 1st Annual Troy Shaw Memorial Golf Tournament on Saturday August 14th. The golf tournament was in tribute to Belton CARES Executive Director, Troy Shaw. Supporting companies and groups joined efforts to honor the dedication and commitment Troy showed to his family and community.

The tournament was intended to earn the $10,000 endowment for Troy’s Scholarship. However, the event was such a success that it doubled the intended goal thanks to all sponsoring companies and golfers including Kenton Brothers.

The Troy Shaw Golf Tournament is now confirmed as an annual event and Kenton Brothers looks forward to future support of this cause and encouraging the youth of Belton for years to come. 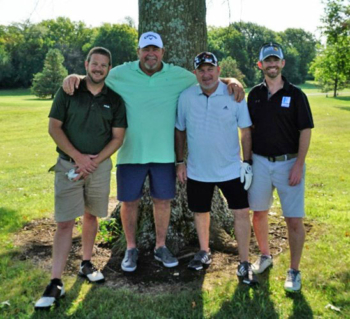 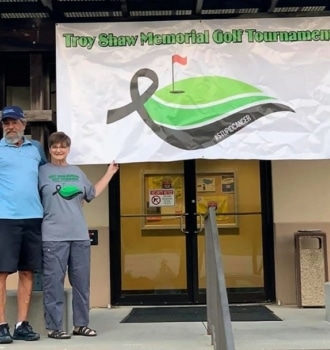