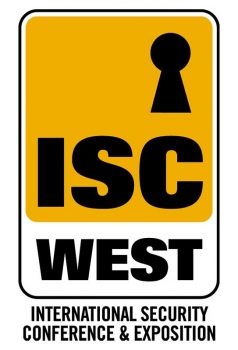 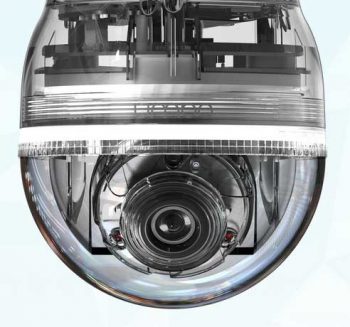 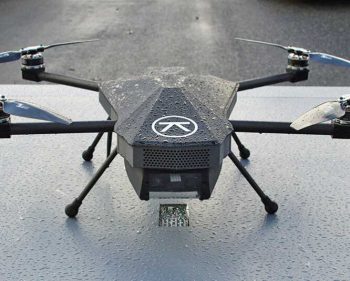 Can I get a license plate with that?

Safety in the Workplace… KB Style.
Scroll to top