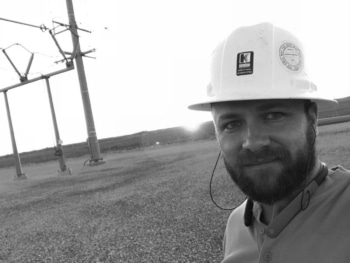 We relived part of our history this week in thinking of Bill Kenton – some of you had the privilege of knowing him – the 2nd generation founding Kenton involved in the company from the time he was 12 until he passed away at 91 in 2010. In the early years of KB, he ran our service team and became known for his response when a tech would call in to the office and express frustration on a job.

So in his honor, in 2015 we created an award to pay tribute to the KB security professional who has the tenacity and creative problem solving aptitude to get the job done while overcoming any adversity they may encounter. I liken this ability to the famous TV show and character from the 1980s called MacGyver. MacGyver could pretty much solve any predicament with some ingenuity and the use of a paper clip or multi-tool Swiss Army knife!

The definition of ‘to MacGyver’ something at KB is to fix something in a resourceful and improvisational way. The 2018 prestigious ‘MacGyver award’ as voted by his peers went to Jeremy Shinneman.

Jeremy you’ve earned the title!  Thank you for being a great human and making KB look good! 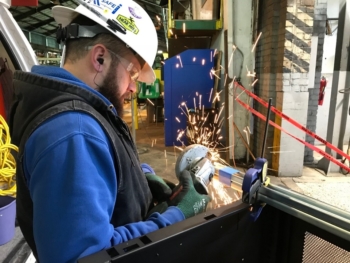 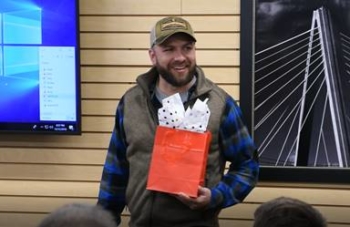 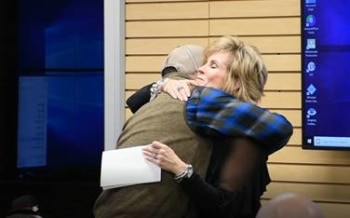