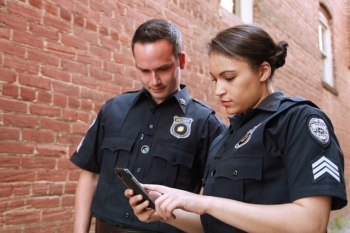 In today’s world, video cameras are everywhere. These cameras can help a city gain more situational awareness and help police fight crimes better than ever before. Wouldn’t it be nice if the police could access any camera at any time? Unfortunately, video management systems can be complicated and most video management systems are not compatible with each other.

However, there is hope.

Unified camera management starts with a standard. In order for video management systems to communicate, they must first speak the same language.

In the security camera space, there is already a common standard called ONVIF. The standard is pretty well adopted. If the standard is followed, it allows for video to be streamed between a client (usually a camera) and a server (usually a video management system). The standard doesn’t guarantee that all of a camera’s features can be accessed, but it’s a good starting point for basic video streaming. 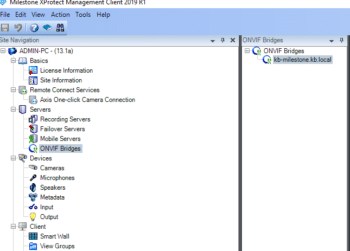 That’s exactly what Milestone is doing. Milestone Systems has released a server component called “ONVIF Bridge”. This allows your Milestone system to re-broadcast the video that’s being sent to an additional server. As long as the additional server is ONVIF compliant (most are) it will be able to see and optionally record the video.

So how does this solve our problem?

If a company wants to loan some or all of their cameras to a police department, it’s possible with a Milestone system that’s compatible with ONVIF Bridge. The police department can connect to your ONVIF cameras. Then they could use your cameras to help with situational awareness and help solve crime. In our lab at Kenton Brothers, we were able to successfully connect the Milestone ONVIF Bridge to Aviglion and Genetech equipment.

If you would like to know more about providing camera connections to your local police department, please give us a call.

Medical Marijuana in Missouri: What to consider when purchasing IP Video Su...